As usual, I always cherish this opportunity to share our views with you and the readers. Indeed, Prime Minister Lee Hsien Loong is in Argentina to participate in the G20 Summit. We look forward to that meeting on the margins of the Summit. It is the culmination of a very good run in the past two and a half years (of activities) between Brazil and Singapore. In that time, we were able to commemorate the 50th anniversary of our bilateral relations as well as step up our economic and trade ties. And even before that, Singapore has been a very important partner for Brazil. We always had a level of trade that placed Singapore ahead of many of our Latin American neighbours. What we want to do now is to step up from this already high plateau. To achieve that we have had an unprecedented array of meetings between the Foreign Minister of Brazil and his counterpart Dr Vivian Balakrishnan. In the last year alone they have met six or seven times! This clearly points to an intensification of the ties. We managed to sign two landmark agreements related to the avoidance of double taxation, a long-held aspiration for both countries, and we initiated the negotiations for a free trade agreement between the Mercosur countries (Argentina, Brazil, Paraguay, Uruguay and Venezuela). On top of that was an agreement of visa extension between Brazil and Singapore.
-> Click on It’s Time of Brazil Issue 2018 to Read More 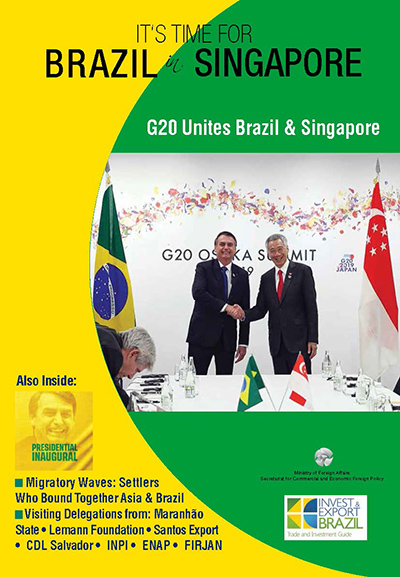 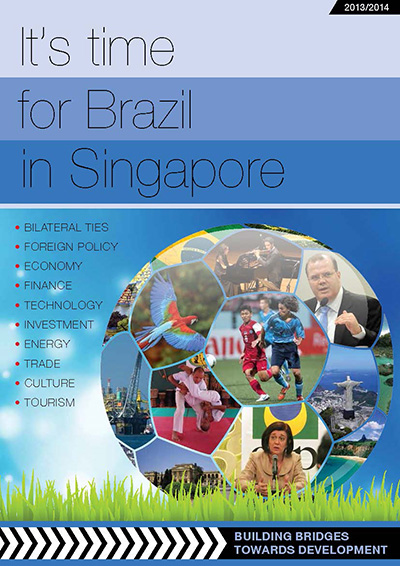 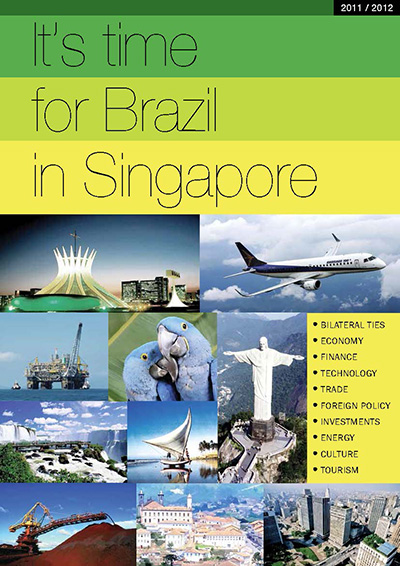 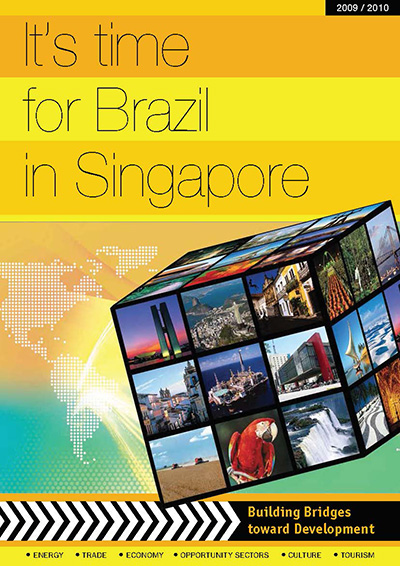 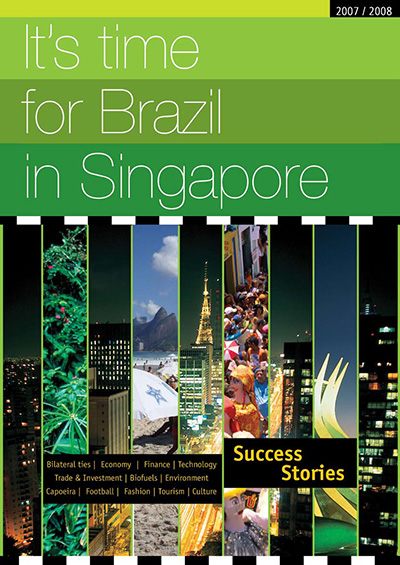 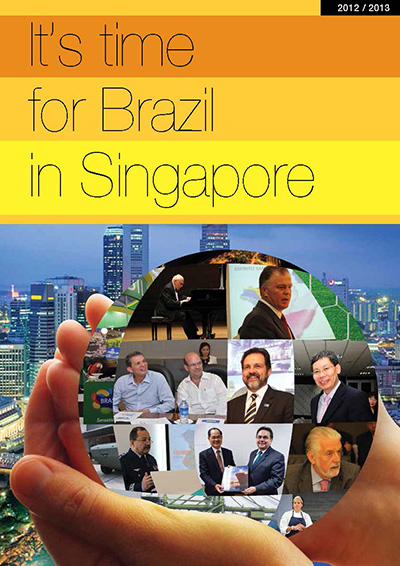 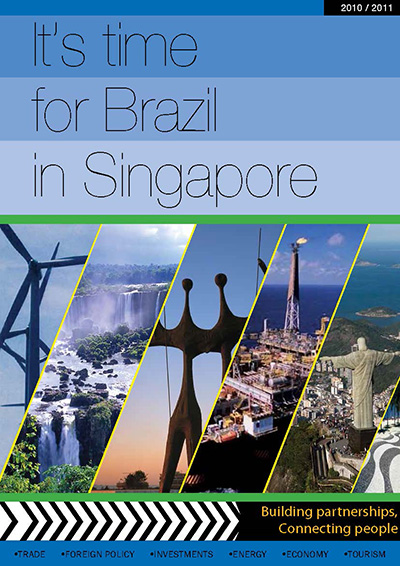 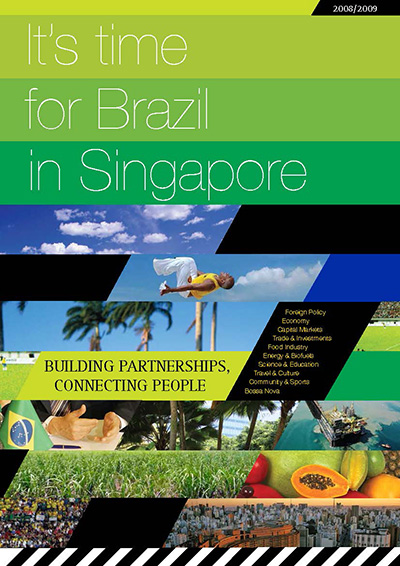