The Kingdom of Saudi Arabia and Singapore celebrated 40 years of establishment of bilateral ties and this relationship is excellent on multiple fronts. There have been several visits at the Ministerial level and several delegations have also visited Singapore with the aim to enhance business, education and cultural cooperation.

The Minister of Health of the Kingdom of Saudi Arabia Dr Tawfiq Al Rabiah also visited Singapore under the Middle East Eminent Person’s Programme (MEEPP) at the invitation of Minister for Health Mr. Gan Kim Yong and they exchanged views on developments and challenges in the healthcare sector. 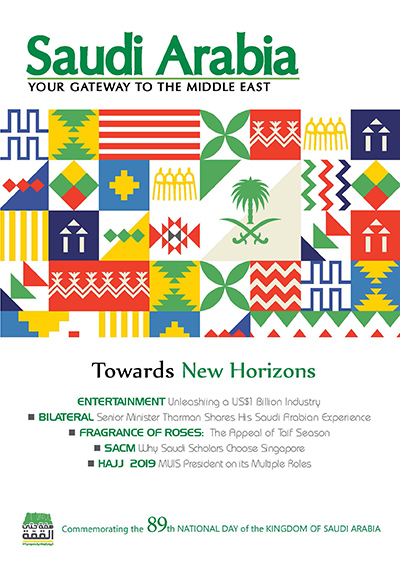 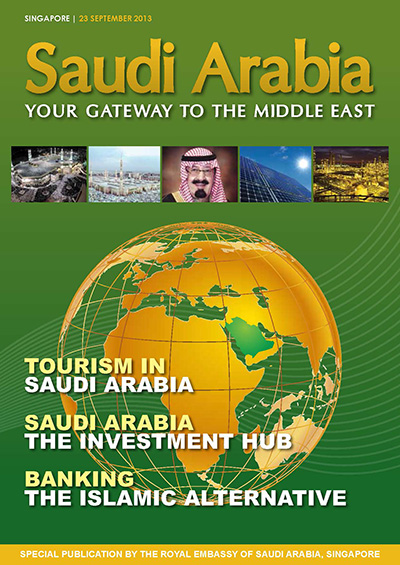 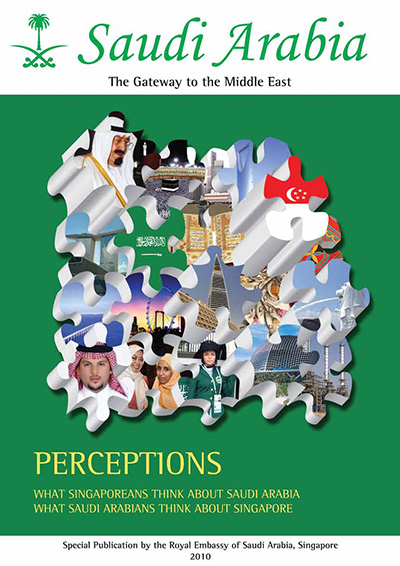 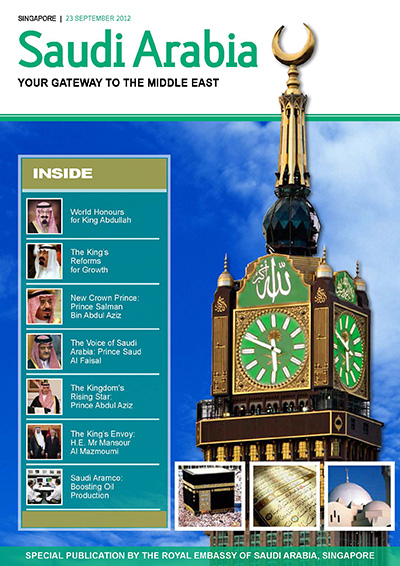 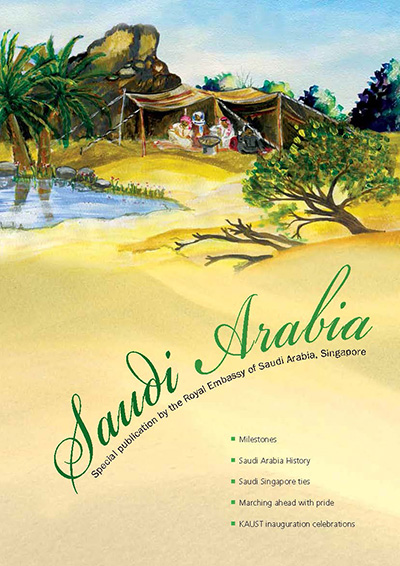